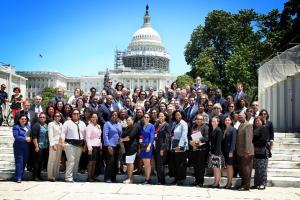 Members in front of the US Capitol AAAED Logo We Advocate.Educate.Activate Organization of Equal Opportunity and Diversity Professionals laments this massacre and others caused by hate, bias and racially-charged terrorism WASHINGTON, DC, UNITED STATES, May 18, 2022 /EINPresswire.com/ — On May 17, 2012, the United States Census Bureau reported that “Most Children Younger than Age...

Members in front of the US Capitol 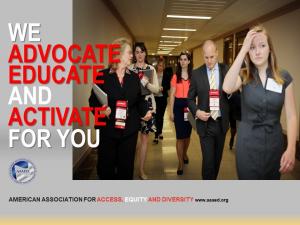 Organization of Equal Opportunity and Diversity Professionals laments this massacre and others caused by hate, bias and racially-charged terrorism

WASHINGTON, DC, UNITED STATES, May 18, 2022 /EINPresswire.com/ — On May 17, 2012, the United States Census Bureau reported that “Most Children Younger than Age 1 Are Minorities.” The New York Times put it more simply: “White births are no longer a majority in the United States.” Time Magazine’s cover depicted a Latino woman with the caption, “The New Face of America.” The theme of our conference in 2012 was: “The Fierce Urgency of Now: The Economic Case for Affirmative Action and Diversity.”

Ten years later, the backlash against the “Browning of America” grows more virulent as we are increasingly confronted with demonstrations of hate, violence and the death of innocents.

On May 14, 2022 in Buffalo, New York, African Americans who were simply shopping on a Saturday were victims of a mass shooting by an 18-year-old gunman who was poisoned with hate and a fear that white Americans are targets of a sinister plot to “replace” them. The perpetrator’s online “manifesto” appears to parrot the rallying cry of white nationalists who marched through Charlottesville, VA in 2017 shouting “You will not replace us; Jews will not replace us.” This “Replacement Theory” plot, which was rejected and vilified as fanciful paranoia, has been broadcasted on cable news and social media to millions of viewers. Despite the danger this vile slogan poses, it is proliferating as a cudgel to divide a nation beset by racial division since its founding.

For those of us who work as Equal Opportunity and Diversity Professionals, the question before us is: ‘What do we do when we are charged with promoting equal opportunity and workplace diversity in the face of such hate? How do we send our children to schools, churches and playgrounds when they could become the targets of gun-wielding terrorists, simply because they are people of color?

No one should be living in fear that on any day, they may be victims of the venom that has been unleashed on our streets and even in our places of worship.

It is AAAED‘s belief that in this maelstrom of hate and fear, the workplace must remain THE safe haven of fairness, safety and equal opportunity. As an organization that promotes equal opportunity for all, our charge comes from the civil rights laws that we are called to enforce and diversity policies that underlie the values of our institutions, agencies and corporations. Where there is discrimination, we will act to erase it; where there are microaggressions and bullying, we will intercede; where there is harassment, we will create safe spaces. We will also train and educate to ensure a respectful and inclusive workplace for all. Lastly, we will invite our counterparts in Human Resources, Diversity and Legal to join with us to create an environment that is safe, welcoming and where all identities are in the best position to thrive.

As equal opportunity professionals we have two choices: one, to hunker down and ignore the hurricane of fear circling around us, or two, to seek a unified society, advancing in the face of the nation’s growing diversity and embracing the change. Access, equity and diversity is not just a slogan; it represents our commitment to our fellow workers, our Association and our nation.

Founded in 1974 as the American Association for Affirmative Action, AAAED has led for 48 years, providing professional training to members, and enabling them to be more successful and productive in their careers as equal opportunity, compliance and diversity practitioners. AAAED also promotes the understanding and advocacy of affirmative action and other equal opportunity laws to enhance the tenets of access, inclusion and equality in employment, economic and educational opportunities. 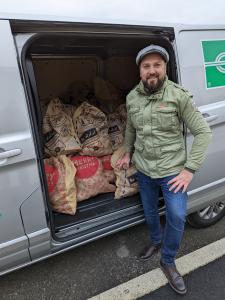 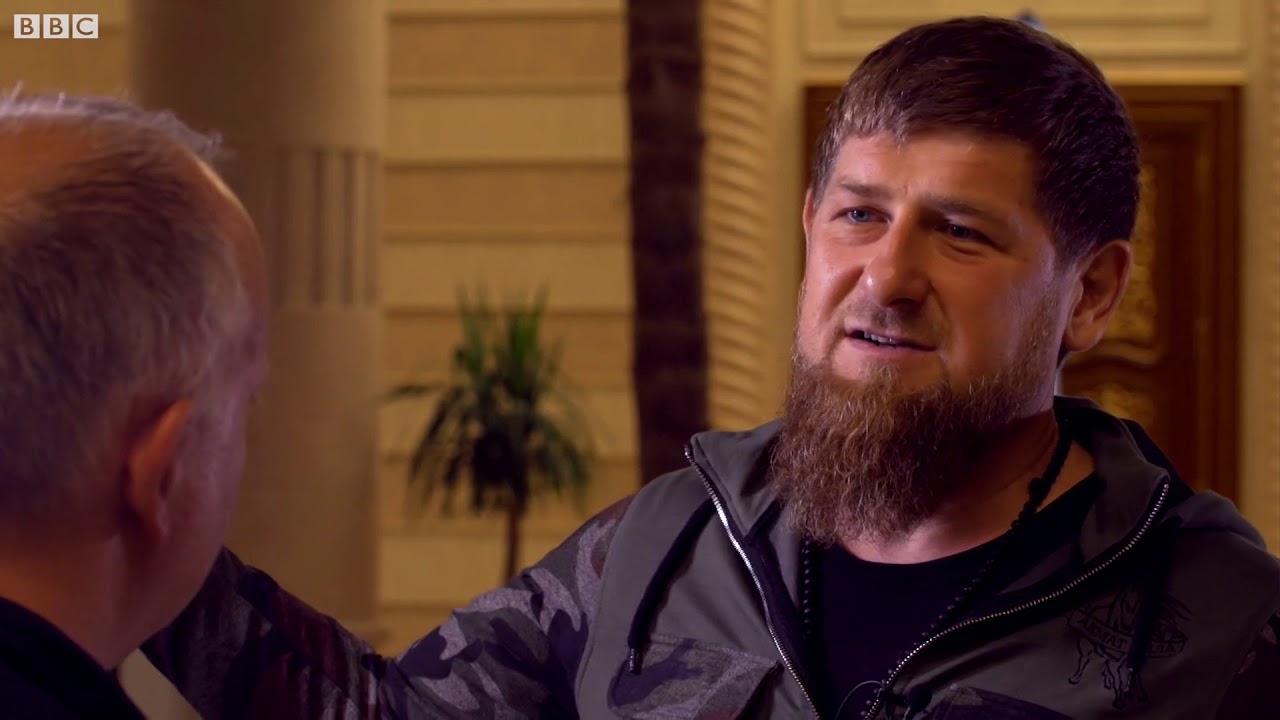