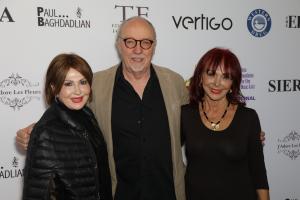 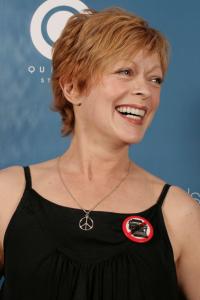 LOS ANGELES, CALIFORNIA, USA, October 27, 2022 /EINPresswire.com/ — The annual Arpa International Film Festival (Arpa IFF), which streams online from November 4th to November 22nd with over 80 films from 27 different countries free of charge, is celebrating its 25th anniversary this year with a star-studded gala awards ceremony being held at the Beverly Hilton Hotel in Beverly Hills on Sunday, November 20, 2022.

The film festival will kick off the proceedings with a special screening of the documentary Invisible Republic, a film by Garin Hovanissian (I Am Not Alone) and produced by Eric Eserailian (The Promise), Alec Mouhibian (1915) with composer Serj Tankian (Godzilla: King of the Monsters) on November 3rd at AMC The Americana at Brand in Glendale.

This year’s festival, which is the longest-running independent film festival in Hollywood, will continue to explore contemporary issues through a diverse tapestry of inspiring films featured from around the world that inspire our local and worldwide community to connect and advance progressive cinematic art.

The star-studded red-carpet event and gala dinner will also welcome Academy Award-winner Terry George and producers Mike Medavoy and Eric Esrailian, as well as EMMY-winning documentarian Joe Berlinger (Intent to Destroy) to celebrate the 5th year anniversary of the movie ‘The Promise’, which created global awareness and made a powerful impact for the Armenian community.

Arpa Foundation for Film, Music & Art (AFFMA) is a 501 (c)(3) nonprofit organization founded in 1995 with the purpose of providing a platform for filmmakers, musicians, and artists, whose works explore subjects of social and cultural importance. AFMMA’s biggest endeavor was launching its signature Arpa International Film Festival (Arpa IFF) in 1997, which quickly came to be recognized as one of the leading indie film festivals in Southern California.