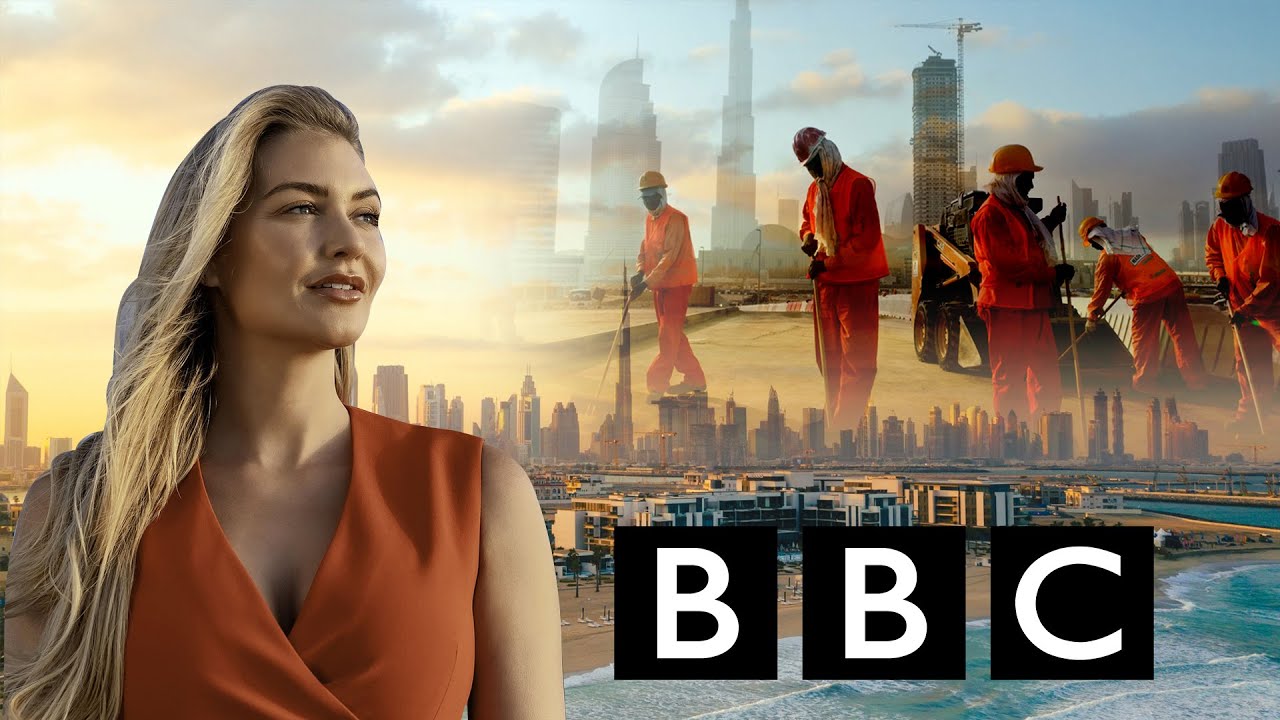 The three-part series describes the emirate as a “dream world” of “non-stop holidays and five-star comforts” even as on the other hand, BBC documentaries and news reports in the past have exposed extensive abuse of human rights committed in the UAE.

Rights groups claim the series fails to mention the abuse of low-paid migrants who are tied to their employers by a sponsorship system. Reportedly, Emirati officials oversaw the production to an extent that they significantly influenced the filming of the programme.

It is considered as a complete set up by the Dubai government, who ensured that the Emirate was presented well to the viewers. Dr Jeff Crisp, a former head of policy development at the UN and an expert on humanitarian issues at Oxford, said: the circumstances raised ethical issues.

“If the conditions set for making a documentary are so tight that you can’t really make an honest one, you have to ask whether it’s worth making at all. It’s a transparency issue, an accuracy issue and an ethical issue,” he said.

“There’s a complete lack of balance. The whole framing was, ‘This is great for everybody.’ I’m sure Dubai is very happy with the result.” whereas reality such as oppression and human rights abuse runs parallel to the dreamy world Dubai offers its tourists and migrant workers alike.

Racism on rise in UAE: Migrants— They told us they hate Africans