Skip to content
Children taking Ritalin, Concerta, or other brand names of methylphenidate were at 18 times greater risk of experiencing major depression. When the drug was discontinued, the risk dropped back to starting levels. The Citizens Commission on Human Rights took concerns about the rampant diagnosing and drugging of children for ADHD to the UN Committee on...

Children taking Ritalin, Concerta, or other brand names of methylphenidate were at 18 times greater risk of experiencing major depression. When the drug was discontinued, the risk dropped back to starting levels. 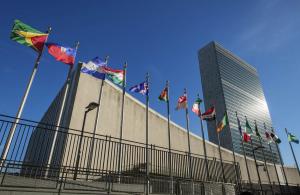 The Citizens Commission on Human Rights took concerns about the rampant diagnosing and drugging of children for ADHD to the UN Committee on the Rights of the Child, which in 2015 recommended a system for monitoring excessive use of ADHD drugs in children. 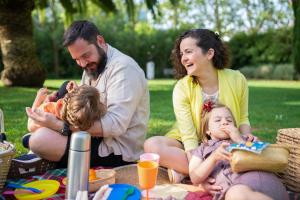 Labeling and drugging children for ADHD puts them at risk of serious side effects and teaches them they need a pill to control themselves.

This study found a significantly positive association between MDD [major depression] and MPH [the ADHD drug methylphenidate] treatment in youth with ADHD.”

WASHINGTON, DC, US, June 9, 2022 /EINPresswire.com/ — Children taking drugs commonly prescribed for so-called ADHD are at an increased risk for depression, a new study has found. The higher risk disappeared when children stopped taking the drugs.

Methylphenidate is the generic name for the stimulant-type drug sold under various brand names, including Ritalin, Concerta, Adhansia, Aptensio, Cotempla, Jornay, Metadate, Quillivant, and Relexxii, according to Drugs.com.

The new study reviewed records of over 43,000 South Korean children ages 6 to 19 who were diagnosed with ADHD in 2007, had no diagnosis of major depression at the time, and were subsequently prescribed methylphenidate at least once from 2007 to 2016. The researchers found that in the 90 days prior to being prescribed the psychostimulant, children diagnosed with ADHD were already 12 times more likely to have been diagnosed with depression, possibly a reflection of the difficulties in their lives or because they had been prescribed antidepressants prior to methylphenidate.

Once started on methylphenidate, the odds of these children experiencing major depression was more than 18 times greater than their risk before. When the drug was discontinued, that higher risk dropped back to starting levels within 60 days.

Writing in Clinical Psychopharmacology and Neuroscience, the researchers, led by Yunhye Oh, concluded a link exists between major depression (MDD) and methylphenidate (MPH): “This study found a significantly positive temporal association between MDD and MPH treatment in youth with ADHD.”

These findings corroborate earlier studies that found a link between the ADHD drug and depression. In a 2019 study, Israeli researchers found that children who were first prescribed methylphenidate between the ages of 6 and 8 and continued to take the drug had a 50% higher risk for being prescribed antidepressants for depression during their teen years.

The U.S. Drug Enforcement Administration (DEA) classifies methylphenidate as a Schedule II controlled substance for its “high potential for abuse which may lead to severe psychological or physical dependence.” It is in the same category as cocaine, morphine and opium and has been referred to as “kiddie cocaine” because of its many similarities to cocaine.

Even more fundamentally, attention deficit hyperactivity disorder (ADHD) is a label subjectively applied to a collection of behaviors common to children. The “diagnosis” has no scientific validity, making it a label that is far too easy to pin on children. In a 2021 study, researchers led by Luise Kazda, MPH, reviewed 334 published studies in a comprehensive evaluation of the evidence for overdiagnosis of ADHD in children 18 and younger. Publishing the results in Pediatrics, the researchers concluded that “convincing evidence was found that ADHD is overdiagnosed in children and adolescents.”

This view was held by the late psychologist Keith Conners, who conducted the first formal trials on methylphenidate. He later realized that ADHD diagnoses were out of control, calling ADHD misdiagnoses “an epidemic of tragic proportions.”

The Citizens Commission on Human Rights (CCHR) took concerns about the rampant ADHD diagnosing and drugging of children to the U.N. Committee on the Rights of the Child, which responded with hearings and a recommendation in 2015 for the establishment of a system for “monitoring of the excessive use of psychostimulants for children.” It also said that governments should “take the necessary measure to prevent any pressure on children and parents to accept treatment with psychostimulant drugs.”

Despite often-repeated claims of a chemical imbalance of the brain causing the ADHD symptoms of inattention, hyperactivity, or impulsivity, the claim still has never been proven. This has not stopped doctors from prescribing ADHD drugs to more than 3 million American children under the age of 18, including 58,000 children 5 years of age and younger.

There are global concerns about a growing dependency on an unproven biomedical approach to treating mental health issues, which presumes that there are biological causes of mental problems that psychiatric drugs can fix. In 2017, Dainius Pūras, United Nations Special Rapporteur on the right to physical and mental health, reported: “There is now unequivocal evidence of the failures of a system that relies too heavily on the biomedical model of mental health services, including the front-line and excessive use of psychotropic medicines, and yet these models persist.”

Fred Baughman, Jr, M.D., a retired pediatric neurologist and author of The ADHD Fraud: How Psychiatry Makes “Patients” of Normal Children, said the representation of ADHD as a biologic abnormality of the brain is “neurobiological propaganda.”

“Psychiatry has never validated ADHD as a biologic entity,” he said.

Rather than children gaining control through the application of proper medical, nutritional, educational and behavioral solutions to their behavioral problems, Baughman says children are led to “believe they have something wrong with their brains that makes it impossible for them to control themselves without a pill.”

Physician Mary Ann Block, D.O., author of No More ADHD, says: “By taking a thorough history and giving these children a complete physical exam as well as doing lab tests and allergy testing, I have consistently found that these children do not have ADHD, but instead have allergies, dietary problems, nutritional deficiencies, thyroid problems and learning difficulties that are causing their symptoms. All of these medical and educational problems can be treated, allowing the child to be successful, without being drugged.”

CCHR co-founder, the late professor of psychiatry and humanitarian Thomas Szasz, M.D., observed that children naturally have short attentions spans, but psychostimulant drugs are not the solution.

“Their attention spans grow by receiving appropriate attention from parents, grandparents, siblings, teachers, schoolmates, friends, in short, from people who love them and have their best interest at heart,” he wrote. “Children’s attention spans do not grow from attention administered to them in the form of stigmatizing diagnoses and toxic drugs.”

WARNING: Anyone wishing to discontinue or change the dose of any psychiatric drug is cautioned to do so only under the supervision of a physician because of potentially dangerous withdrawal symptoms.

The Citizens Commission on Human Rights was co-founded in 1969 by members of the Church of Scientology and Dr. Szasz, recognized by many academics as modern psychiatry’s most authoritative critic, to eradicate abuses and restore human rights and dignity to the field of mental health.

The CCHR National Affairs Office in Washington, DC, has advocated for mental health rights and protections at the state and federal level. The CCHR traveling exhibit, which has toured 441 major cities worldwide and educated over 800,000 people on the history to the present day of abusive and racist psychiatric practices, has been displayed at the Congressional Black Caucus Foundation Annual Legislative Conference in Washington, DC, and at other locations.

CCHRInt: Childhood is not a mental disorder

Article originally published on www.einpresswire.com as New Research Links ADHD Drugs to an Increased Risk of Depression in Children 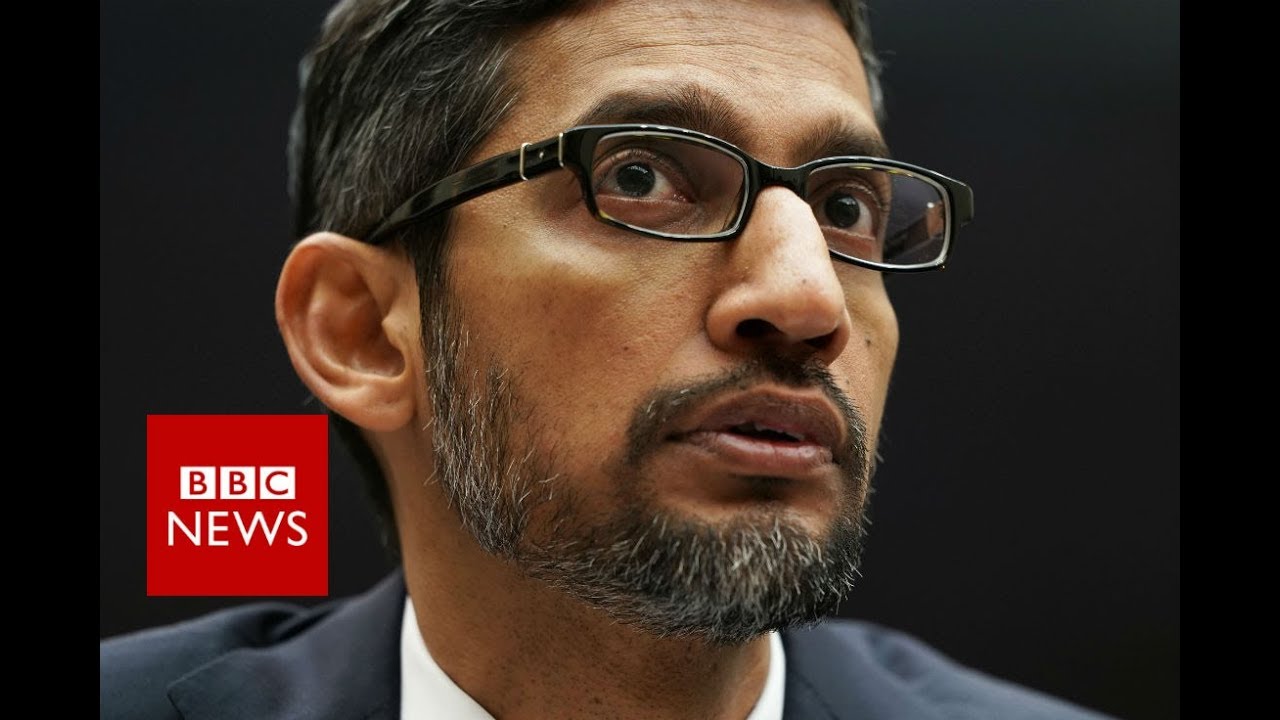 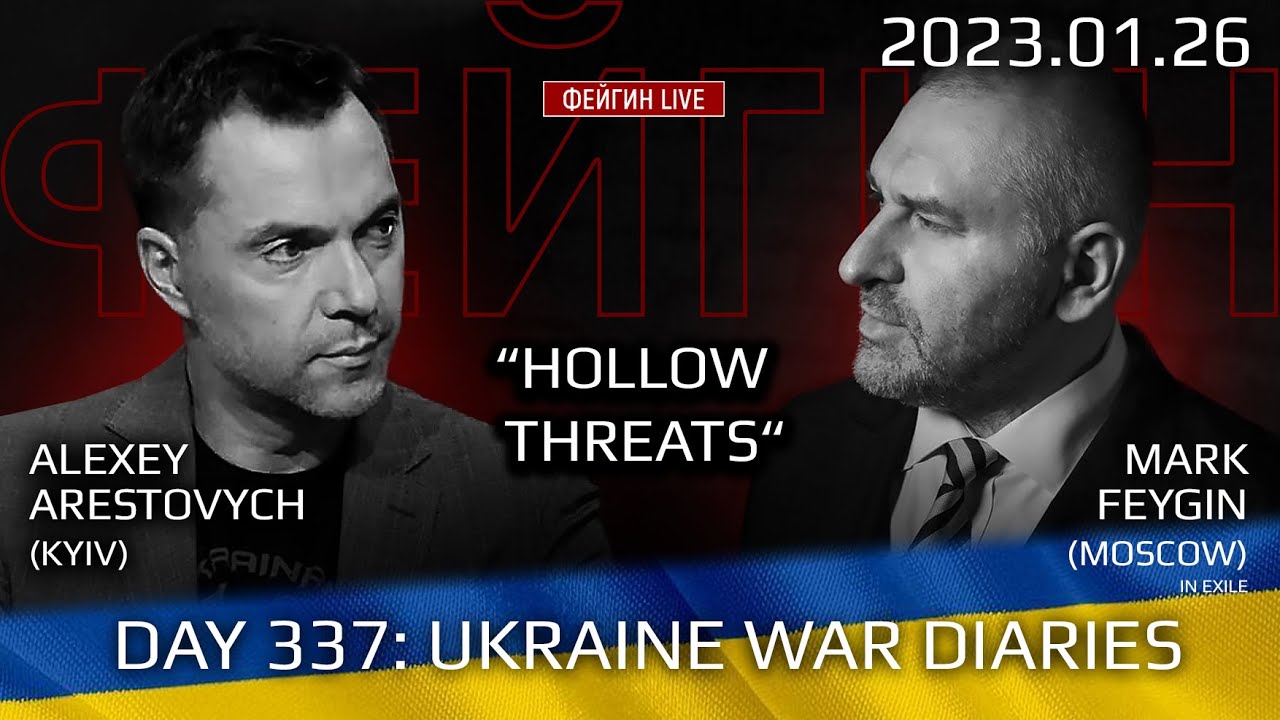