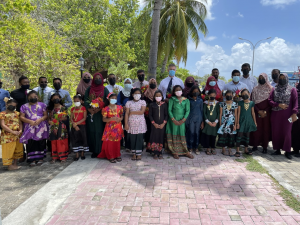 WESTMINSTER, LONDON, UK, July 19, 2022 /EINPresswire.com/ — Judge Malcolm Simmons returns to the Maldives to train members of the Maldives Bar and support the judiciary with training for judges and court press officers on communication.

Judge Malcolm Simmons began the three-day training by describing the role of the judge. “The law that the courts are required to apply is becoming technically more complex. Social relations increasingly demand the intervention of justice. In our democratic and open societies, there are multiple and often conflicting rights and expectations that demand to be recognized and guaranteed. In addition, there are growing expectations of non-discrimination, equality, social equity and redistribution. On top of this, Judges must administer justice within the constraints of limited resources.” Simmons stated.

Judge Simmons went on to say “Knowledge of substantive law is no longer sufficient. In a rapidly evolving world where technologies, social context and law change with extreme regularity, judges must constantly improve and update their professional knowledge, skills and behaviour. Judicial education and training are essential to the development of an efficient, competent and independent judiciary.”

The first day of the training focused on sexual and gender-based violence. A Criminal Courts Bench Book and Sexual and Gender-Based Violence Bench Book drafted by Judge Malcolm Simmons are currently being rolled out by the Maldives judiciary. The bench books provide explanations and examples for judges hearing complex criminal cases and include suggestions on how judges should facilitate giving of evidence by victims of sexual and gender-based violence, vulnerable adults and children. The Bench Books will be available online to all judges and magistrates and will be regularly updated by a committee established by the Department of Judicial Administration.

Judge Malcolm Simmons is currently the resident judge in the Falkland Islands. He is also Her Majesty’s Coroner for the Falkland Islands, South Georgia, the South Sandwich Islands and British Antarctica. He served as an international judge from 2004 to 2017 hearing war crime and serious and organised crime cases. He served as President of EU International Judges from 2014 to 2017. He is particularly well-known for his judicial reform work and has more that 20 years of experience training judges, prosecutors and lawyers. He has worked in judicial reform projects in Bosnia & Herzegovina, Kosovo, Serbia, Pakistan and Maldives.

‘Listen To This Beat And Relax’ With Quan Aqua Faust’s New Song, “Got Me Like” 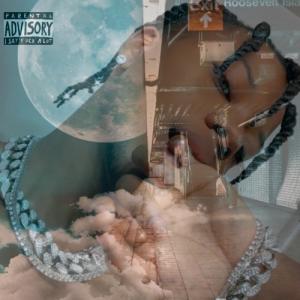 ‘Listen To This Beat And Relax’ With Quan Aqua Faust’s New Song, “Got Me Like” 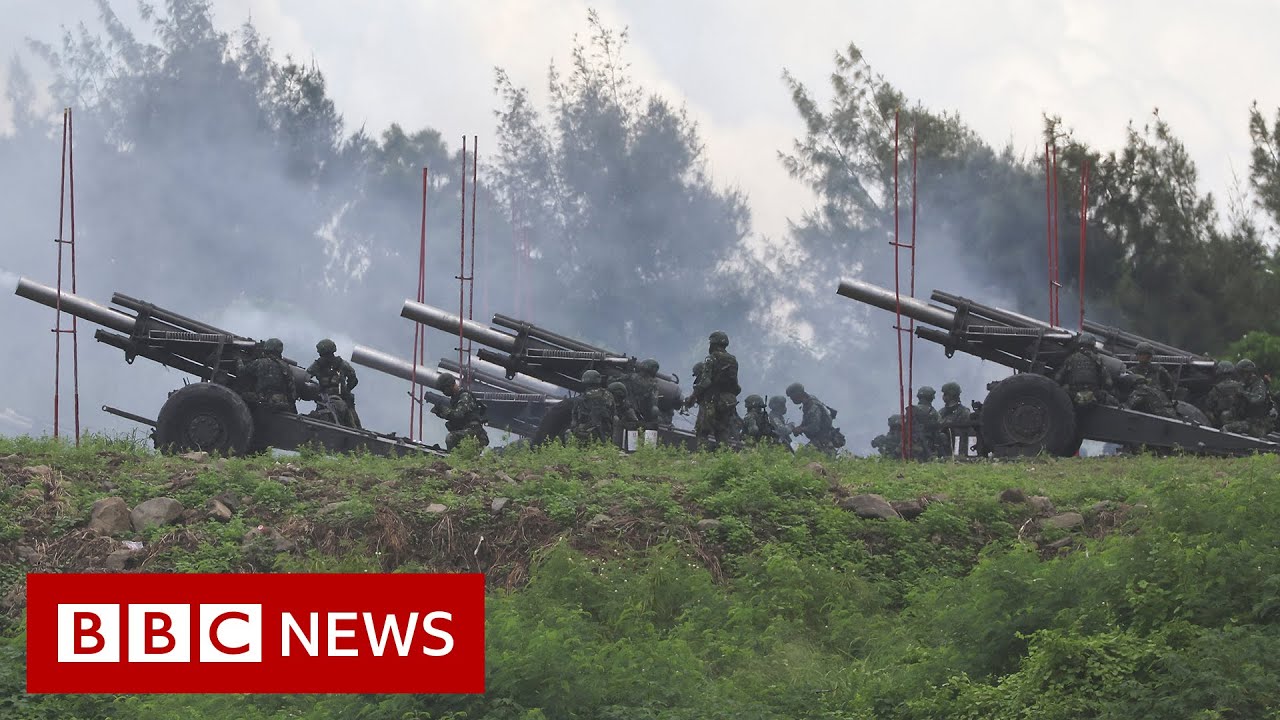